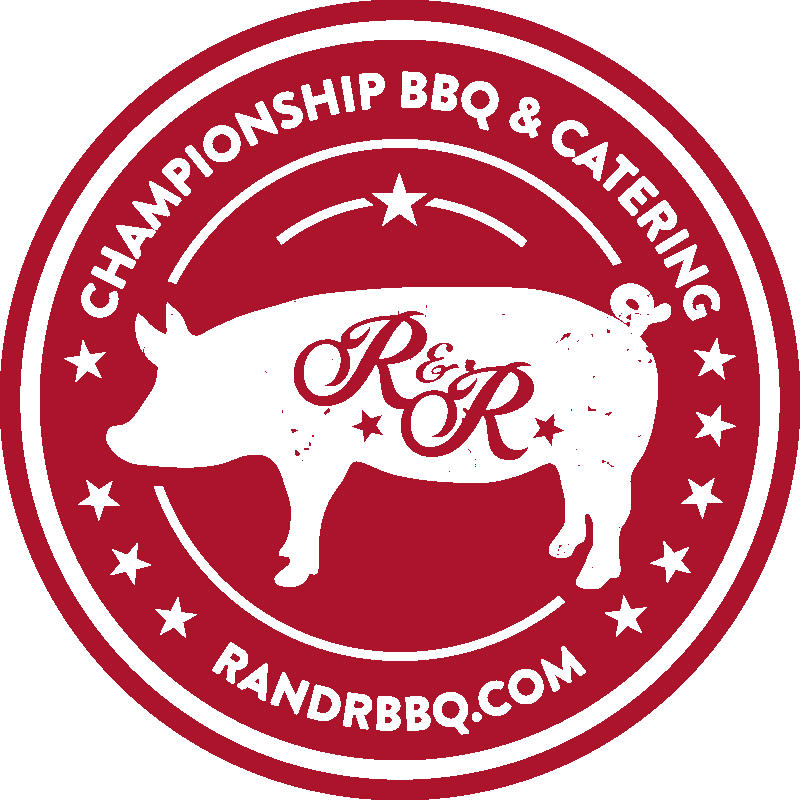 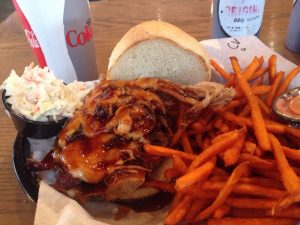 Still one of the best burgers out there. Change m

Who else loves their Carne Asada?