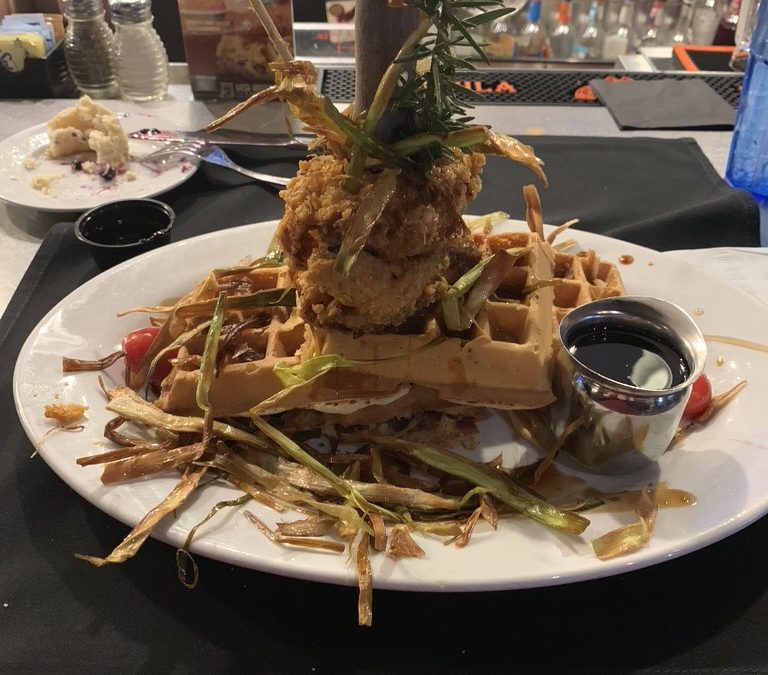 Beautiful Las Vegas. Sin City. There is nothing quite like driving hours through the barren desert and finally seeing the sparkling lights of this gem of a city in the distance. In a town known for it’s Elvis impersonators, Prostitution, and Money, there is another gem called Hash House A Go Go.

During a business trip, I had the opportunity to finally get out and experience it for myself. I had heard several people talk about this place and we decided to give it a try. It was a Thursday night and we took a drive to find this place. I had tried to get in on other occasions, but they were always SLAMMED. Coming on a Thursday night seemed to work out perfectly. I was amazed that we got in right away and were seated at the bar.

Exploring their menu, I found a wide assortment of food, not just breakfast items. Some of the best things on the menu were things like their Chicken Pot Pie, Burgers, and even a Pork Tenderloin the size of your head. Now I had heard about their most famous dish, Chicken and Waffles and had to experience that for myself.

Before we got our main dish, we were greeted with the most amazing Biscuits covered in Honey Butter. They certainly know how to make a mean biscuit. My wife would LOVE these things.

When the plates came out I had to pick up my jaw from the floor. Stacked on 3 pieces of golden waffles was 2 huge pieces of Fried Chicken. Surrounding the waffles was a beautiful bed of fried Green Onion, which I thought was a great touch. They have the Nashville Hot version, which added a nice kick to the otherwise super sweet and savory dish.

How did it taste?

Trying to deconstruct the masterpiece was a difficult task, but each bite was worth it. With each bite, I was getting all three flavor profiles. The super sweet with the Maple Syrup, the Savory with the golden fried chicken, and the spicy with the Nashville Hot. It honestly could not be any better.

My only regret this whole visit was the fact that I could not try another 10 items on this unique menu. I guess that will have to wait until next time Hash House.

Check them out at Hash House A Go Go 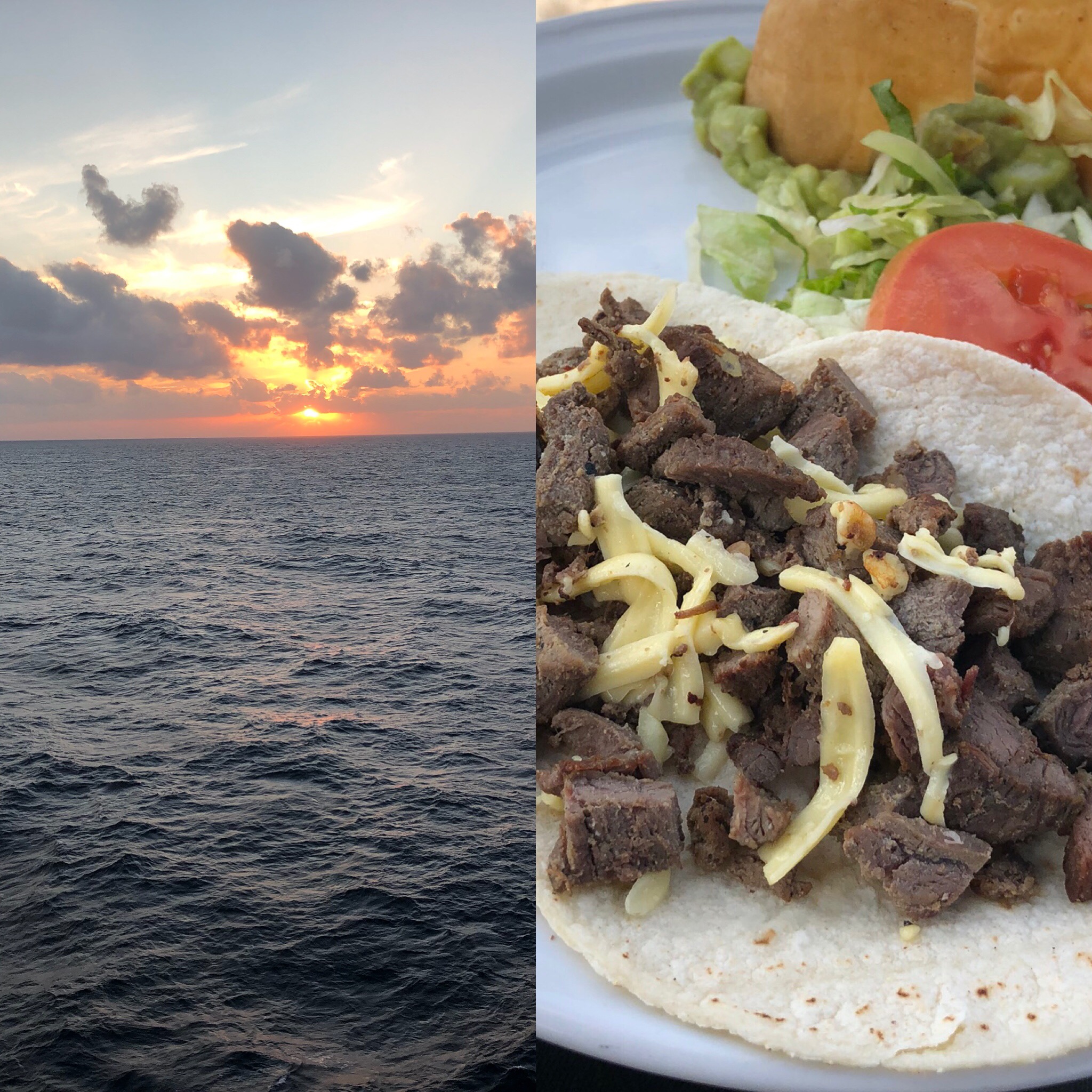 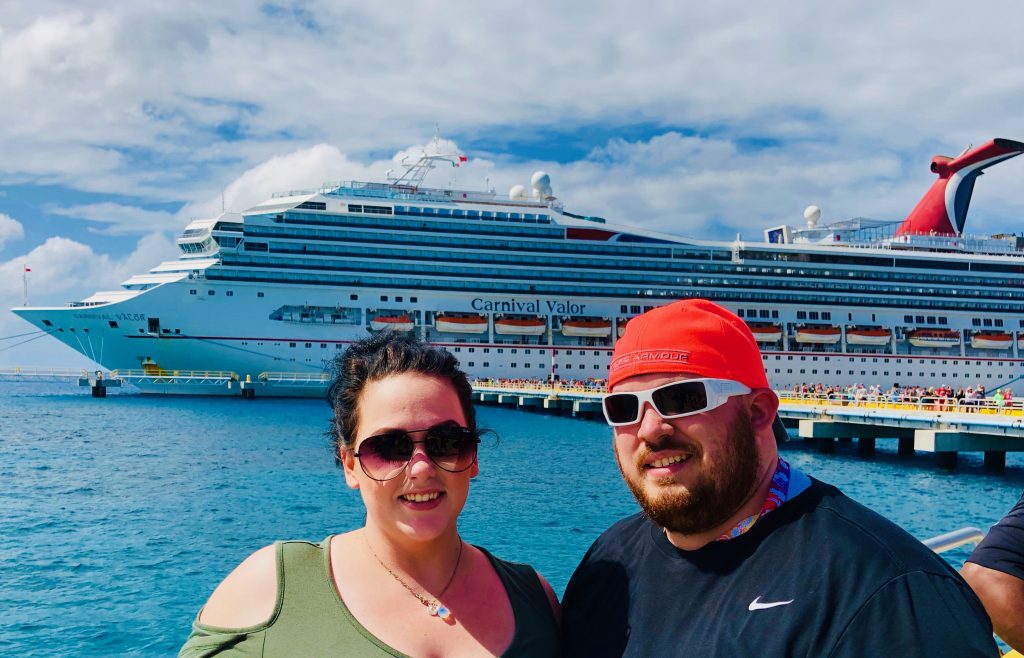 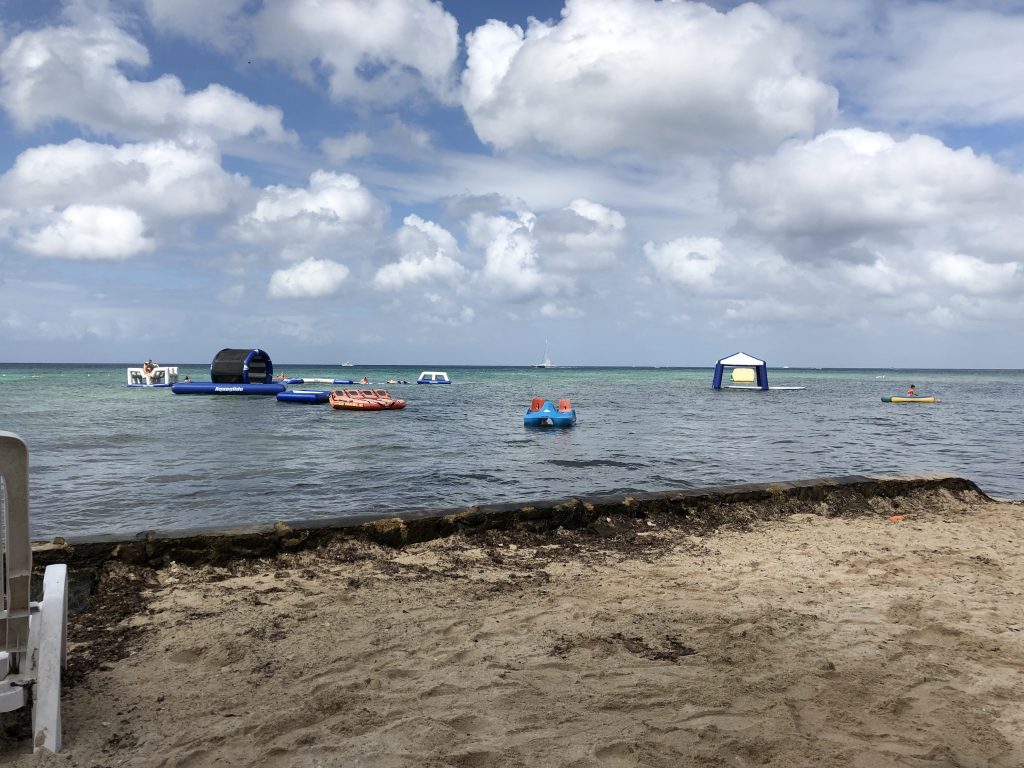 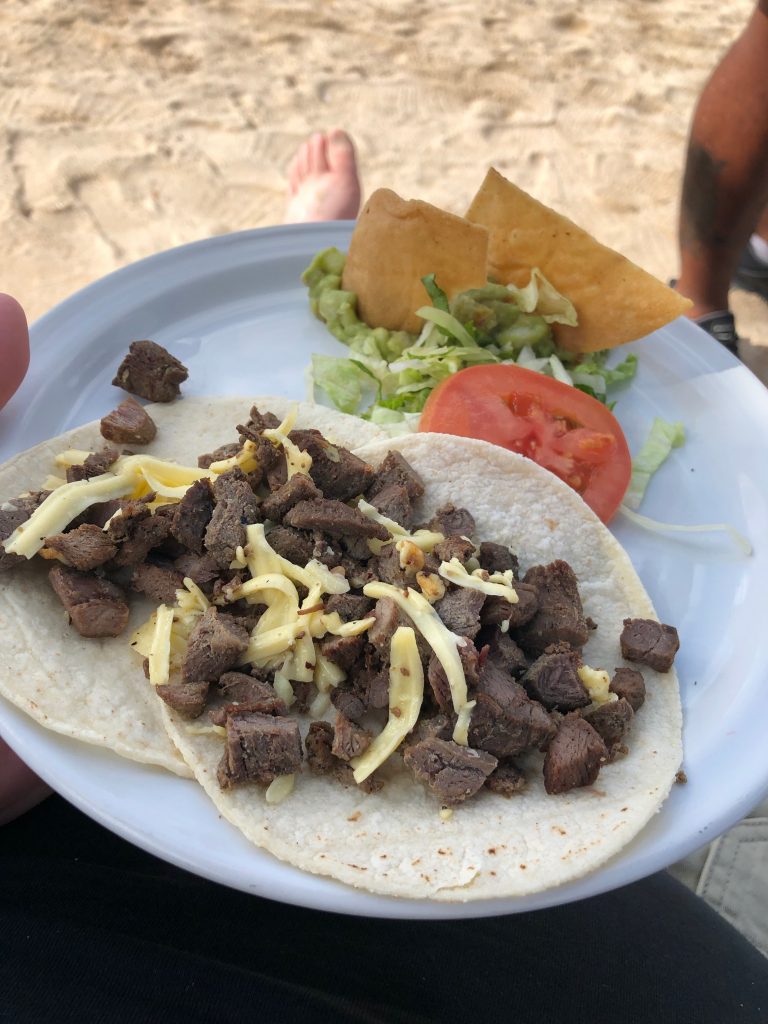 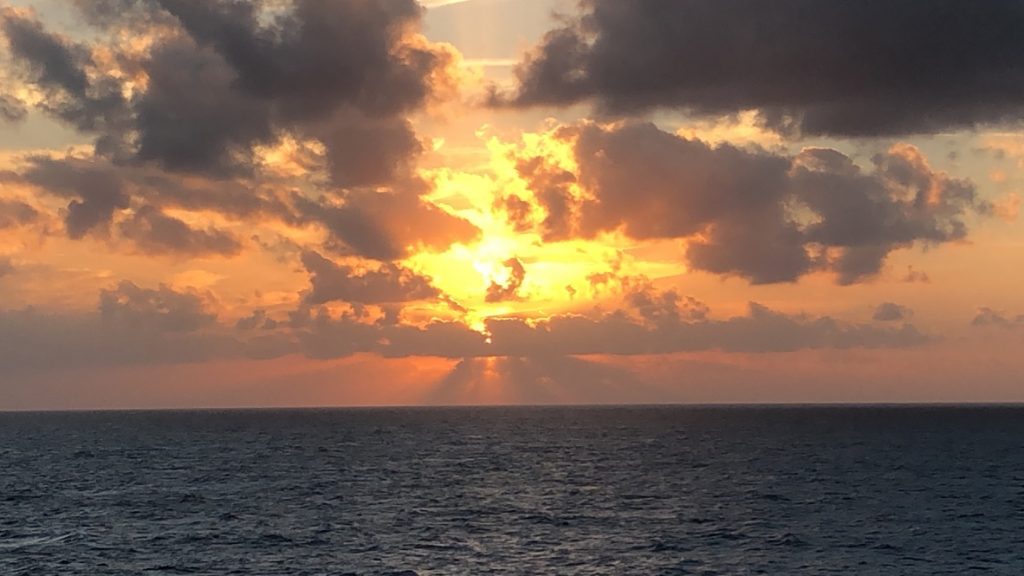