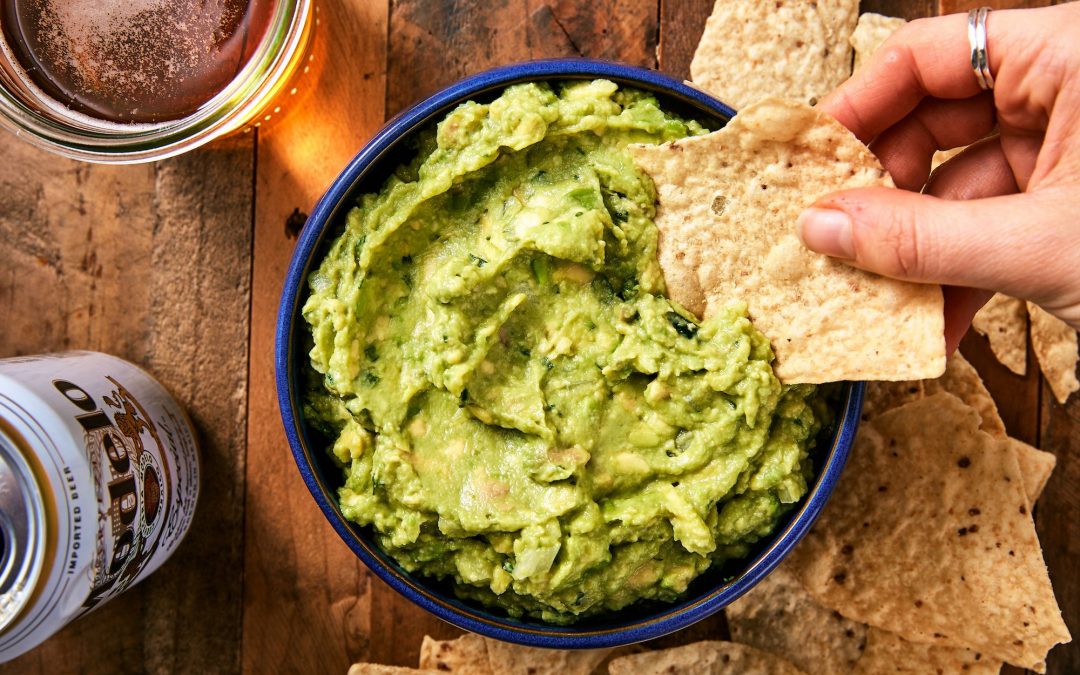 Holy Guacamole is a perfect addition to any Mexican meal. Put it in your burrito, on top of your enchiladas, or just directly inject it into your veins. All are perfectly acceptable.

Why does Guacamole turn brown?

It starts with a little chemical called polyphenol oxidase which is present in Avocados. When that chemical is exposed to oxygen, it oxidizes and causes a reaction that develops a pigment, turning the avocado brown.

How you combat that, is to keep the Guacamole in an airtight container and introduce some type of acidity such as lime or lemon juice.

Print Recipe
Holy Guacamole
Holy Guacamole is the perfect addition to any Mexican food dish and it is super simple to make. Why pay the extra $1 when you can make so much more from scratch. 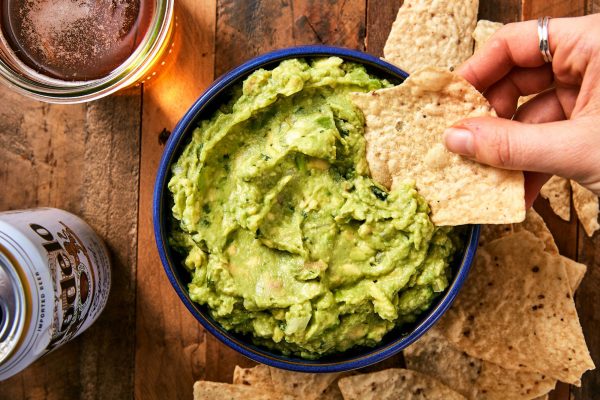 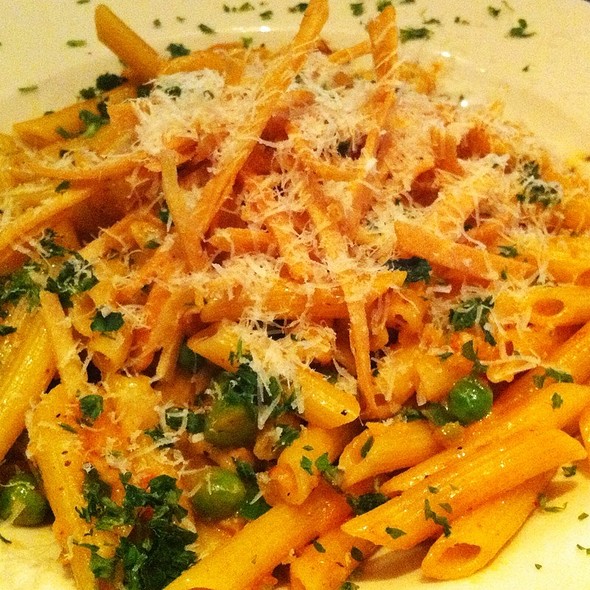 A spicy chicken pasta with chipotle flavors with a sweet undertone. A sure crowd pleaser. 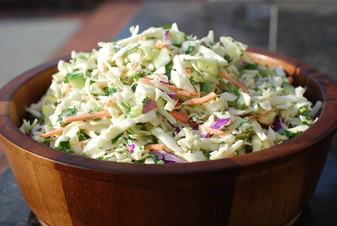 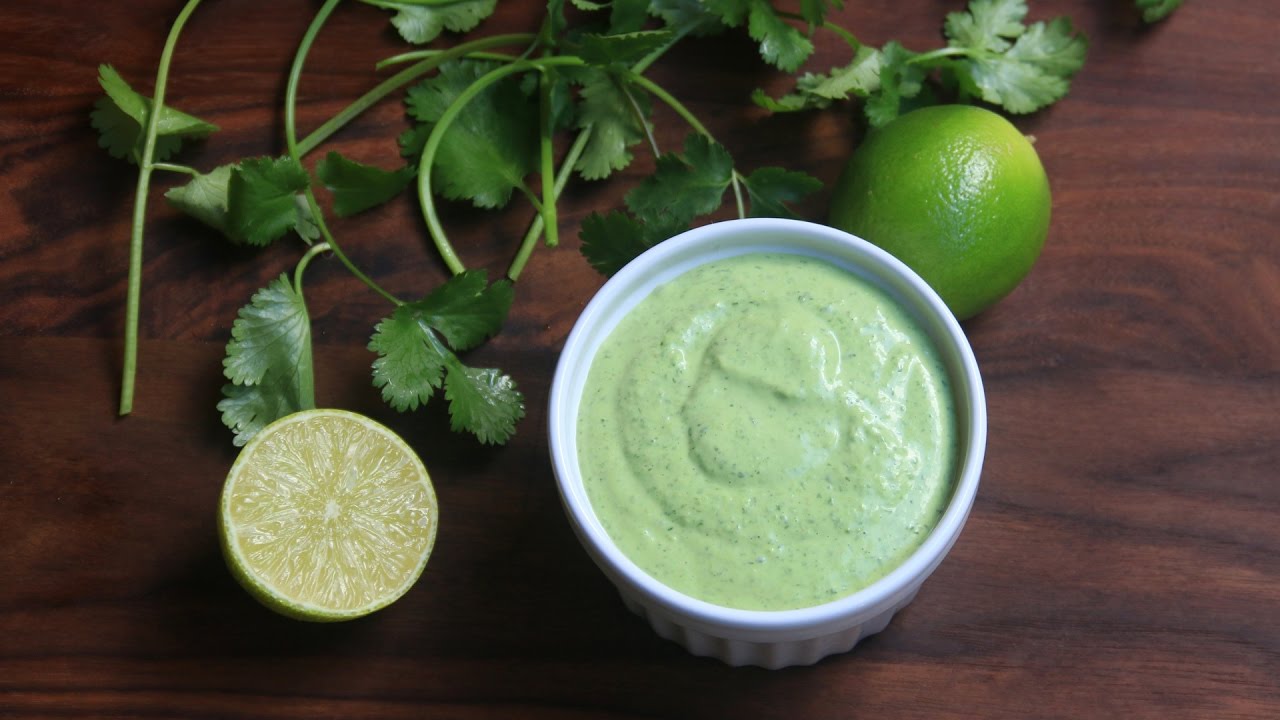