One of the best things about cooking Cuban cuisine is the wide use of Pork. It is a very cheap animal to raise and perfect for the Island nation. One of the most popular ways to cook Pork is with this simple recipe for Masitas de Puerco.

Masitas de Puerco is a delicious dish that can be served as a main dish with rice, beans, and plantains. (You will find that to be the case with most Cuban dishes) or served as finger food for any fiesta. It is extremely easy to make and packed full of flavor.

Print Recipe
Masitas de Puerco
Delicious Marinated Pork Chunks. They can be served as a main dish or even as an appetizer with toothpicks. 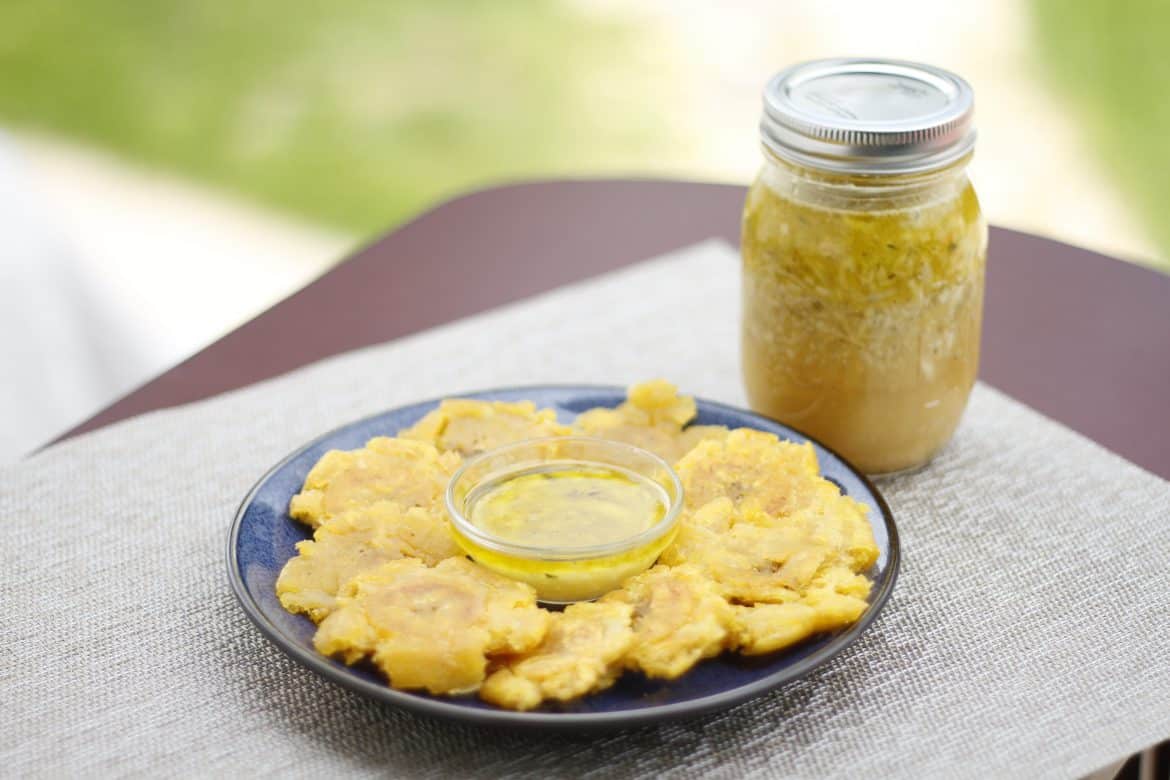 In order to make the best Mexican food, you need to start with the essentials.  Don’t go out and buy those nasty tortillas you find in the store.  They are filled with so many disgusting chemicals.  Make them at home and for a fraction of the cost.

Print Recipe
Worlds Best Flour Tortillas
Stop buying those crappy chemical filled tortillas from the supermarket. Make your own in no time at all.